“…it is with heavy heart that I inform you that Gunner Connor passed away on 11 April 2022.”

A burial service with military honors will be held for Gunner Connor at 1430 on Wednesday 04 May 2022 at Quantico National Cemetery 18424 Joplin Road Triangle, VA 22172

“Greg Connor earned his Distinguished Marksman Badge in 1962, and was a versatile and consistent shooter who served four decades in the Marine Corps. Successful as both a rifle and pistol coach, Connor is pictured here after winning the 1974 Wimbledon Cup title at the National Matches. In 1986, shortly after retiring from the Corps, Connor won another prestigious 1,000-yard match at Camp Perry, the iron-sight Leech Cup.“

The above content and photo are taken from page 109 of “The History of Marine Corps Competitive Marksmanship, Volume II (1960-2010).”

The 40-page bulletin containing the match results and information on the courses of fire for the 2022 Marine Corps Championships can be pulled up by clicking on:

A special meeting of the MCDSA’s Board of Governors is being held in the Conference Room at WTBn Quantico on 9 April 2022, and is scheduled to start at 1000. The meeting is being convened to examine and discuss the MCDSA’s Constitution and By-Laws, after which the Board will formally propose recommended CHANGES to our Constitution and By-laws for our Association’s Membership to vote on. If anyone has ideas to submit for discussion at the upcoming 9 April Special Meeting (i.e. recommendations for changes to our Constitution and/or By-Laws) please email your suggestions to a member of the Board of Governors. Email addresses for the members of our Board of Governors can be found on the “About Us” page of our website. …thank you!

Photos of the Association’s 19 March 2022 Reunion are now available for access to Association Members. Simply go to our “Photos” page, and click on the “2022 Reunion” button. Please note that you will need your password to access the album. The photos were taken by Carole Ellison and Rick Curtis — we VERY much appreciate their contribution by documenting this annual event, and heartily thank them for their efforts!

CWO-3 Pietroforte was a founding Board Member of the MCDSA at its inception in 1977, and he recently passed away on 22 January 2022.  As a Technical Sergeant in 1958 he was the first to ever fire a possible in the National Trophy Individual Rifle Match. He was a highly respected member of the MCDSA Community — he will be greatly missed by many.

Details on the 2022 Reunion have been e-mailed out to MCDSA Members. If you have not yet heard about the scheduled upcoming reunion, or, you did not receive the details which were sent out, please either use the form on this website and submit a request for that detailed information, or, reach out to MCDSA President Danny Burke at:

…we are looking forward to an outstanding get-together!

If any MCDSA Members would like to propose an amendment to the Association’s Constitution and/or By-laws for it to be put under consideration and discussion during the 05 February 2022 Board of Governors meeting, please email your suggestion(s) along with the rationale for the suggested amendment(s) to any of the below-listed email addresses by 15 January 2022 and your proposal(s) will be duly considered.

In the below-linked article (appropriately dated 10 November of this year) Eric R. Poole of Guns and Ammo lists the contributions made by and honors the memory of MGySgt. Paul Blazejowski who enlisted in 1944 and served in Korea “…in combat with the 5th Marines as a small-arms repairman (MOS 2111) along the frontlines.” Later, serving as a Match Armorer (MOS 2112) Blazejowski contributed significantly to the accomplishments of many competitive marksman (which included serving in support of two Olympics as the U.S. Team Armorer) in addition to which he also contributed his “…ideas toward the betterment of the National Match Program.”

The following quote is attributed to LtCol. McMillan…

“You guys walk around here with medals on your chest, but if it wasn’t for these armorers, you wouldn’t have any.” 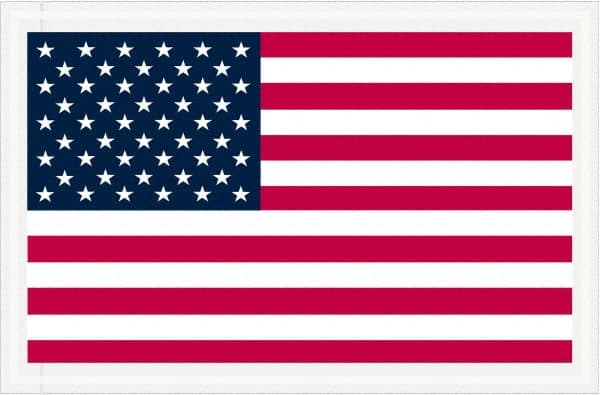